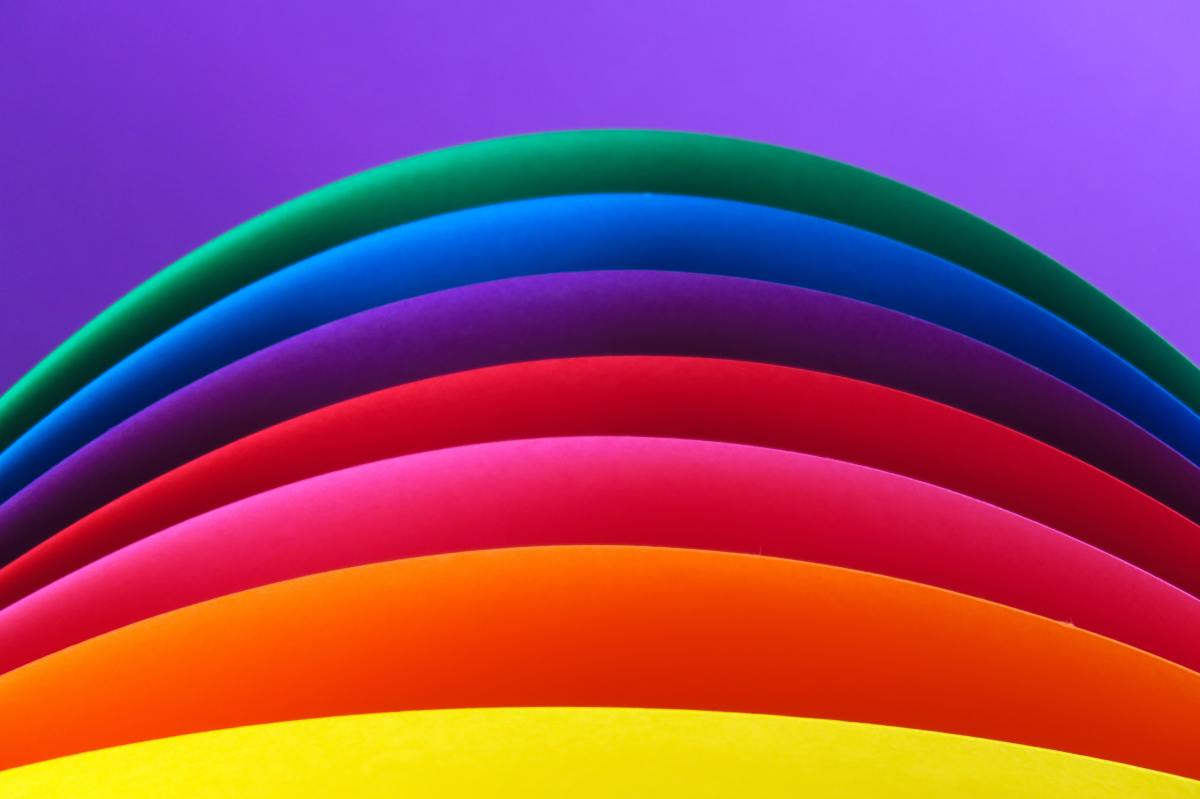 [An article originally written in Italian for the blog STL Formazione]

Is transcreation simply a good translation or is it something else? This is a topic of heated conversation even among industry experts.

To try and gain a better understanding, let’s start with a definition.

English distinguishes between copywriting per origination and copywriting per transcreation: in the first case we mean an original text of a persuasive nature, such as advertising or promotional, while with the latter, the same text adapted for a different language and culture.

The goal is to recreate concept, tone of voice and impact of the source text by writing a new (completely or in part) original text in the target language. The effect must be the same, but the result can differ quite a lot with respect to the language and cultural choices of the source text.

When should transcreation be used? In all those instances where we need to localize a persuasive text into a different language and culture, when the original language choices and cultural approach are not relevant for the target audience and could be misleading, not appropriate or simply wouldn’t sound natural.

Transcreation stands out for its creative licence: it doesn’t adapt, it re-writes, based on a source text and a brief, where the client describes concept, goals, brand features, tone of voice and formal requirements (character limits, placement, number of options required with rationale and back translation etc.).

Transcreation requires the skills of a copywriter and those of a translator. A transcreator is a skilled linguist, but not just that. Transcreators can research and analyse the market from a cultural and business perspective; they leverage their knowledge of branding to adapt style and tone of voice according to audience, media, context; they know their marketing, its mechanism and formats.

From my personal experience, I can add transcreators can think laterally and strategically, they are creative but can follow a detailed brief or know the right questions to ask to get all the data they need before starting a project; they can work in a team, can accept criticism and suggest new options; they can dig behind the words, and also disengage from them. For transcreators, creativity is not free, as it is always bound by the source text and the brief.

After reviewing the client’s brief, you analyse the source text, for instance an advertising text or a company or brand payoff: what message do they want to communicate, and which language mechanisms are used to convey such message? What’s the tone used, is it ironic, funny, moving, professional? Are there references to local habits or to recent events? You need to go as deep as you can.

Often, you also need to study the brand and its brand book, which sums up all its core features, the tone of voice, the language and terminology do’s and don’ts (preferred words, banned words, words that represent the brand etc.), its stance towards different media and audiences, the relation with its parent company.

Then, you need to find a way to recreate all of the above in the target language with a new original text, conveying the same tone, meaning and effects of the source text. For instance, if you need to adapt an English slogan into Italian, it’s unlikely you’ll be able to use the same language techniques or puns, and you will probably have to localize the references to the English-speaking world, which are not relevant and wouldn’t be recognized in Italian; you’ll have to account for the fact Italian is not as concise as English; maybe you’ll need to adapt the tone of voice, taking into account a different sensibility and values, and leveraging other emotions and habits. Finally, you’ll need to make sure the Italian slogan isn’t already used by other brands.

As with copywriting, the goal of transcreation is persuading an audience.

Through transcreation, your message can be simultaneously communicated in multiple countries with the same effectiveness, adapting the text to the tastes, the culture and the habits of the target audience.

Transcreation enables engagement, (re)creating an emotional connection with the audience; it enhances brand recognition, as it makes the same idea work in different markets in ways which are relevant for each market; it avoids cultural missteps and the failure of costly campaigns. And it certainly strengthens brand values.

I am a translator, transcreator and editor working into Italian. I’d like to know more about you! Connect with me on LinkedIn and Twitter or visit my website.